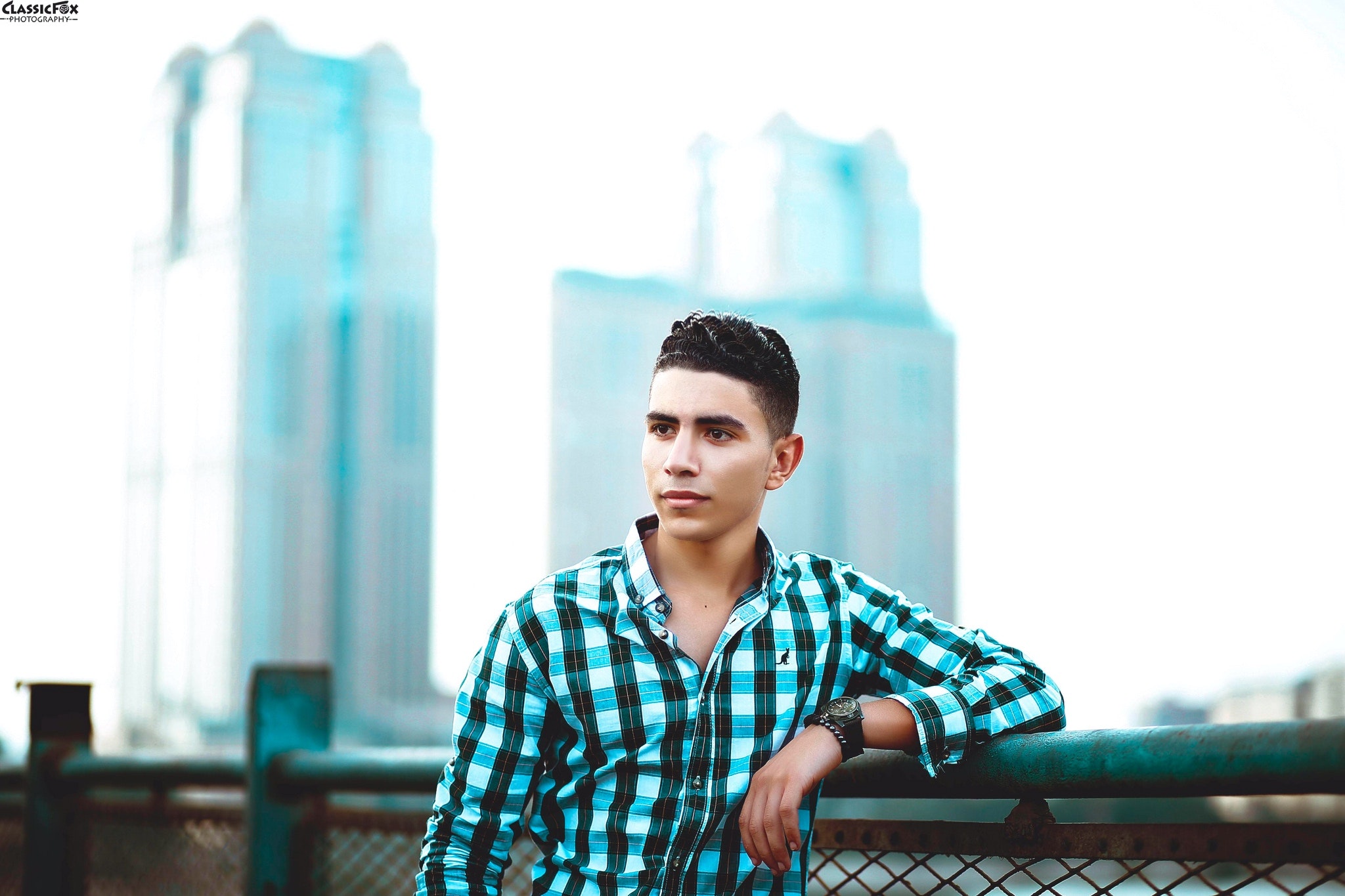 Suppose you’ve finally decided that business is the career path you want to choose for yourself; there is still a long way to go.

With countless options available, you still need to figure out which niche you want to specialize in and get certified.

If you’re confused between choosing a career in Networking Or Programming, this article will answer many of your queries.

Networking Or Programming, Which Is Better?

Computer Programming is seen to be slightly better than Networking as it pays slightly more. Networking positions, on the other hand, are in increasing demand.  Both Networking and Programming offer varied, interesting and well-paying career paths.

The answer to this question lies in a person’s interests in any of the two fields.

Both fields can offer a rewarding career; however, that depends on how well you can adapt to the domain you choose.

Perhaps the best way to identify and find your interests is by knowing the differences between the two fields, giving you a deeper insight.

You can then make the right decisions by keeping job prospects, salaries, and, most importantly, your interests in mind.

Career Paths for people with Networking knowledge and skills

Career Paths for people with Programming knowledge and skills

What Computer Programmers Do Everyday

They convert the program designs created by software developers and engineers into computer-readable instructions.

Furthermore, programmers test freshly developed applications and systems to guarantee that they generate the desired outcomes.

Computer programmers look for errors in the code and fix them if they don’t work properly.

Programmers collaborate closely with software developers, and their responsibilities may overlap in some firms.

When there is this kind of an overlap, programmers can accomplish things that developers do, like creating applications.

Creating models and flowcharts explaining how the code will be written, developing and debugging code, and designing an application or systems interface are all part of programme design.

Career Paths for people with Programming knowledge and skills

What Network Administrators Do Everyday

Computer networks are essential components of practically every business.

The day-to-day operation of these networks is the responsibility of Network and Computer Systems Administrators.

Local area networks (LANs), wide area networks (WANs), network segments, intranets, and other data communication systems are among the computer systems they organise, instal, and support for a company.

Administrators are in charge of an organization’s servers, desktop computers, and mobile devices.

They ensure the correct operation of email and data storage networks.

They also ensure that employees’ workstations are functioning properly and that they remain connected to the central computer network. Telecommunication networks are managed by some administrators.

Career Paths for people with Networking knowledge and skills

Networking Or Programming, Which is Harder?

Programming is a bit harder to learn than Networking as it requires learning a new (programming language) Programming jobs can be harder to find even though they pay slightly better paying than networking.

Because computer programming may be done from anywhere in the world, it might be difficult to find work in Western countries. As a result, companies increasingly hire programmers from countries with lower wages.

To be a successful Programmer must have analytical abilities to write computer code, computer programmers must be able to comprehend complex instructions.

Must also be able to concentrate on their task when writing code or checking for faults in existing code.

Problem-solving abilities. Checking the code for errors and fixing any that are found is an important component of a programmer’s job.

The majority of computer programmers have a bachelor’s degree in computer science or a related field, however, some employers may hire individuals with only an associate’s degree.

The majority of programmers are experts in only a few programming languages.

Is Learning Networking Hard? (Must Read)

Learning Networking is not hard, so long as you start with learning the basics.

If you are starting from scratch it will be much easier to learn if you have someone to train you.

Otherwise, you can expect to study the following subjects if you self-learn online or take a course.

Learning Programming is hard since it is similar to learning a new language. It is, but it is also tough when combined with a new way of thinking. You’re learning how to communicate with a computer while also ensuring that it can be read by another person (a teammate perhaps).

Learning to code is also difficult since you must become accustomed to the sense of being perplexed when you first begin.

Things break for no apparent reason. Many newcomers are discouraged from continuing because of the frustration of dealing with problems and not knowing what’s going on.

To ensure that you don’t find coding too difficult and give up along the way, take the essential procedures, such as identifying your area of interest and starting slowly.

Because the field is so wide, attempting to comprehend it all at once can only lead to failure. You should also determine the most effective learning path and format for you.

Networking Vs Programming, Who Earns More?

In short, Programmers earn slightly more with a median wage of $89,190 compared to Network Administrators at $84,810 in May 2020, according to Bureau Labor and Statistics.

The figures should be used as a guide. Likely any time of wage metric they can vary greatly depending on skillset, geographical location and industry

You should consider learning Programming if you appreciate solving puzzles and problems that involve logic and critical thinking.
If you are technically oriented and enjoy solving problems utilising networking concepts and theories, you should try learning networking.

Because it pays somewhat more, Computer Programming is thought to be slightly better than Networking.

Positions in networking, on the other hand, are in high demand. Both Networking and Programming provide job opportunities that are diverse, intriguing, and well-paying.

If you have the opportunity, choose wisely.

It should be about what you enjoy rather than how much money you have.

This field is littered with cash. If you have to switch later, it will almost definitely cost more.